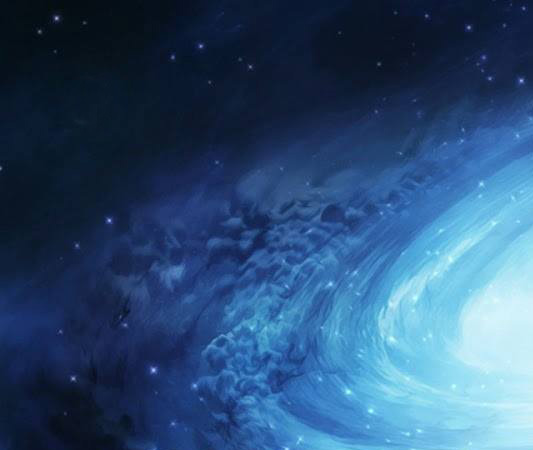 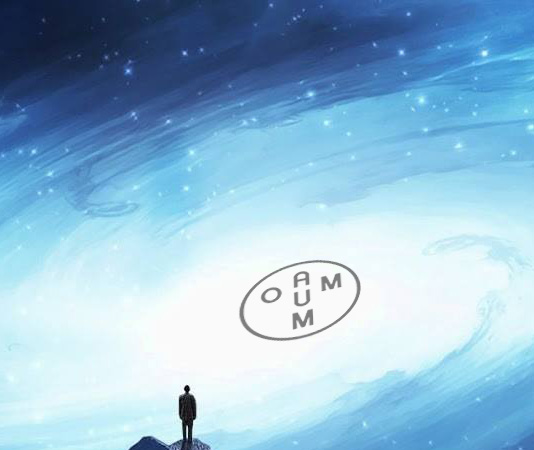 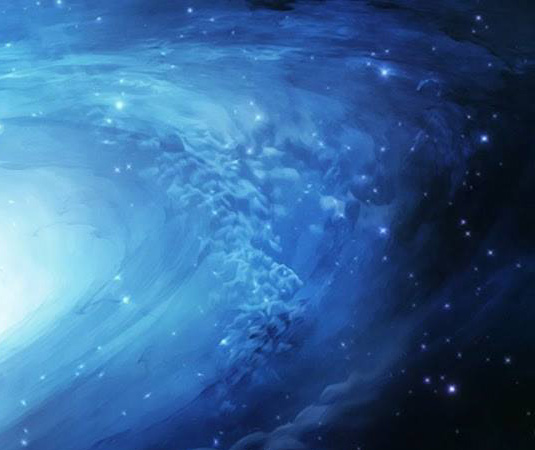 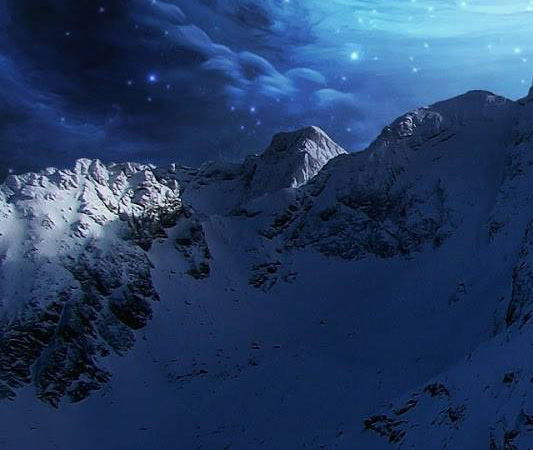 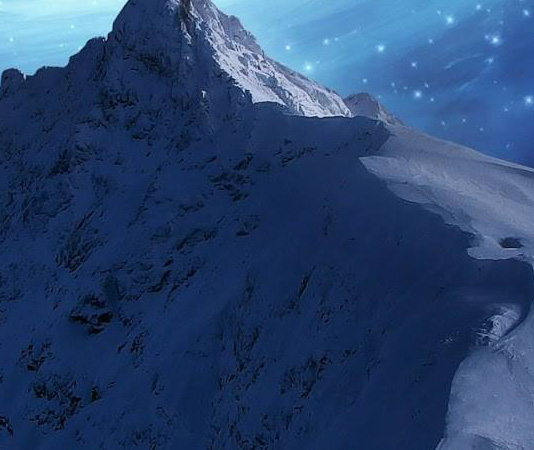 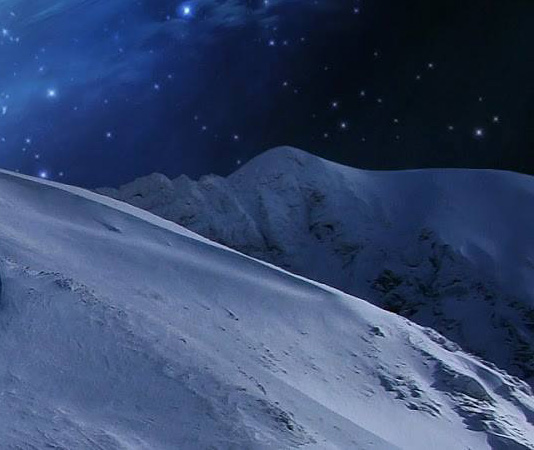 The recently published “Lectures on the Esoteric – Part VII” in the Arabic language by Dr. Joseph B. Majdalani (JBM) is number fifty one in the Esoteric Sciences series. The book enfolds 128 pages of medium size, and is published by the Society of Friends of the White Knowledge, Beirut.

In this seventh pitch of the spectrum of the “Lectures on the Esoteric”, the Esoteric Sciences present unprecedented scientific truths and futuristic revelations that are applied to daily life, overpassing the current state of technology and expanding the horizons of thought with all that is unknown, awaiting its discovery in the near future. Read more

After she broke into the world of novels with confidence and braveness, Architect Haifa El Arab signed her new novel “The Aurora of Divinity…” in Beirut International Book Fair – Biel 2014 completing with this novel her Trilogy in love within the Esoteric Sciences series. The novel includes 304 pages of medium size published by the Society of Friends of the White Knowledge, Beirut.

Haifa El Arab pioneered in bringing the Architectural aesthetics and harmony into the world of novel, why not since love is the core of her writings… She boundlessly opened the perspectives into the realm of love; with unparalleled eloquence, depth and creative literature that carries between the lines profound messages to the individual and the society… Read more

The book approaches new and far-reaching horizons in the technique of “Know Thyself”… In addition to its smooth and simple style, and the refinement and transparency of the depth of its contents, the book induces the reader to sail through the tempests of this glorious and modern way of life courageously and with inner peace and happiness. It presents a somewhat detailed course of practice which any person can apply in his daily life, round-the-clock.

Then, in not so long a time he discovers that he was able to tune to his inner Self, penetrating the depths of his being, uncovering its secrets, understanding the underlying state of its feelings, the motives of its behaviour, its mysterious incompatible relationships with others as well as with life itself, the finding of faults, and the discovery of the way of arriving at an inner equilibrium as well as with one’s environment. This results in an almost complete control over oneself and even on the events of one’s personal life. Read more

In the wake of the success of the Esoteric publications in Arabic: “A Wise Master’s Letter to his Disciples” and  “Reincarnation – A Reality or an Illusion?!” by Joseph B. Majdalani (JBM), the two books were translated into English and bound together in one Tête-bêche publication of 128 medium size pages, published by Society of Friends of the White Knowledge, Beirut.

This comes further to the high demand from the four corners of the world to translate the Arabic Esoteric teachings and surpassing 70 publications of Dr. Joseph B. Majdalani (JBM) into English, French, Spanish, Russian, Bulgarian, and other languages… which turns upside down the entrenched conventional assumption that only foreign publications are usually translated into Arabic. As expected in the Esoteric Sciences, the originality is carried over from the mental to the mantle, to an unconventional Tête-Bêche format (a French idiom meaning head-to-tail), where two books are printed together, but upside down and back-to-back. According to “The Guardian” newspaper (UK) on 28 July 2011, tête-bêche unconventional format is making one of its periodic returns to favour!